A Personalised Approach to Quality Learning

Seaview High School is a comprehensive secondary school, which caters to young people from the southern suburbs of Adelaide as well as a wide variety of international students from around the world.

Seaview High School is committed to preparing students for life beyond school, by providing challenging and enriching learning opportunities and supporting students to achieve their personal best.

The Seaview High School community’s actions and interactions are based on Respect, Empathy, Integrity and Resilience.

These values underpin all school policy and procedures and the partnerships we maintain with parents, caregivers, students, community groups, other education sectors and industry groups. 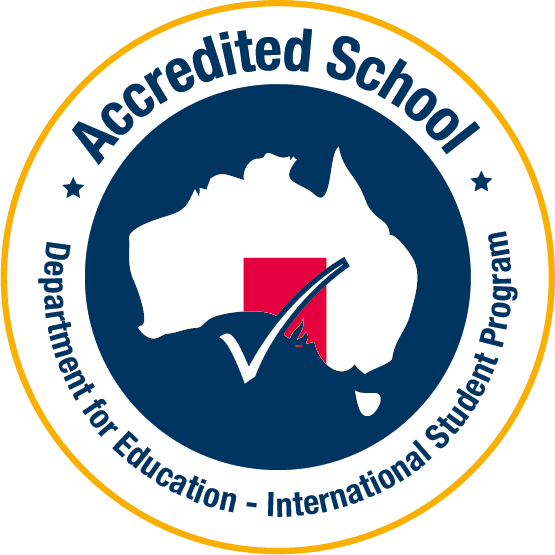 In 2003 Seaview High School became the first southern suburbs school to be granted international accreditation. The status was awarded by a team of 12 international and Australian educationists who concluded the school had reached “world’s best practice” levels after considering student feedback. The accreditation, achieved after passing 138 different criteria, caps off the school’s recovery from the tough times when dwindling numbers led to its merger with Dover Gardens High School in 1989.

The school originally had a large unit for students who were visually impaired and this continued with a secondary school program, initially through Townsend House then through the South Australian School for the Vision Impaired, until 2019.

In its initial years, Seaview High School had an enrolment of around 950 students and has gone through a few stages in its growth. In 2022, Year 7 students joined the Year 8 – 12 cohorts in alignment with the rest of the state, seeing the school grow to over 1300 enrolments.